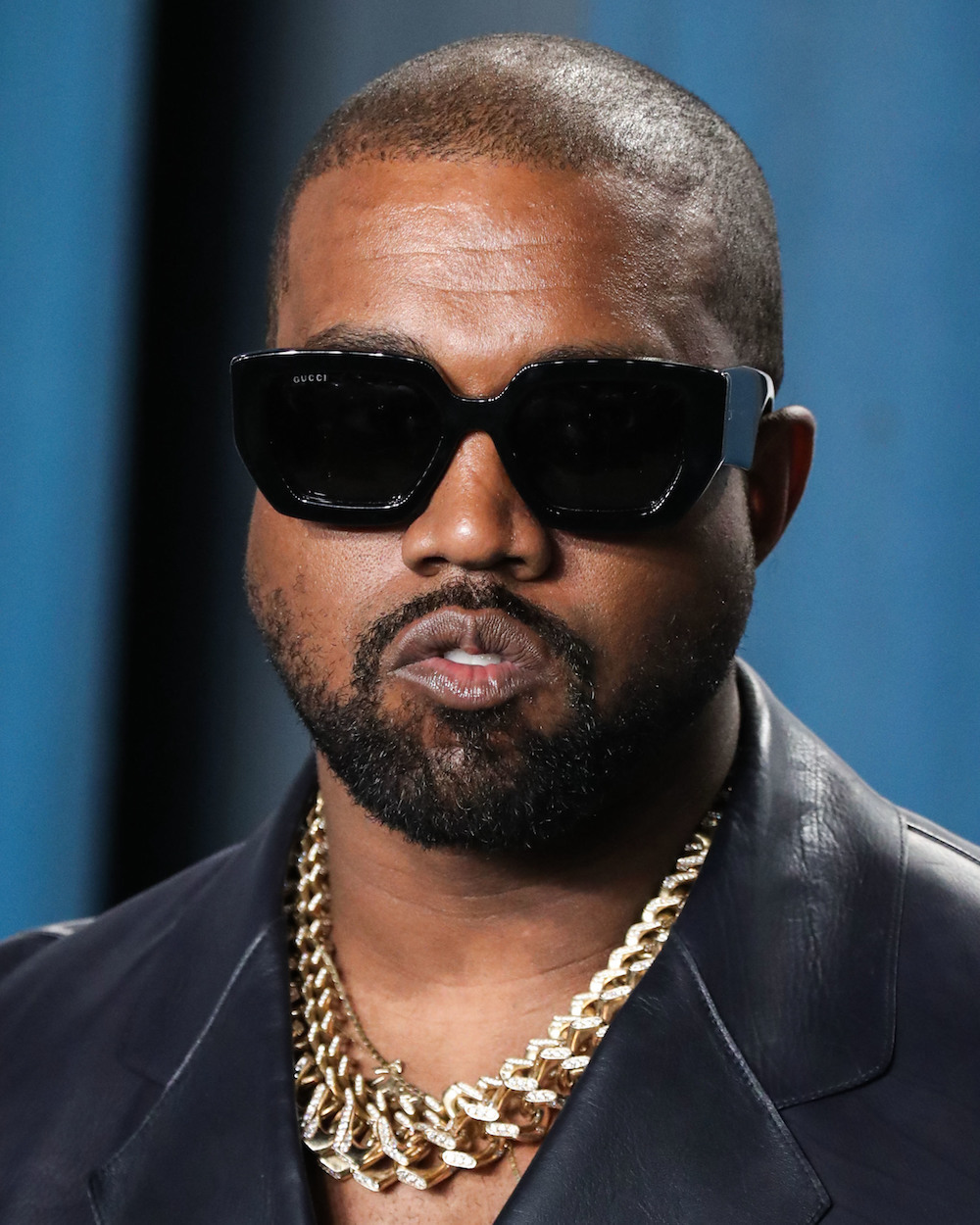 Gap’s stock has fallen nearly 6% following comments made by Kanye West over the weekend at a public event (During this public event, Kanye stated, “I am not on the board at GAP and that has to change today or I walk!”).

Gap, who has been struggling lately, announced a 10 year partnership with Yeezy in June of 2020. The new clothing line, which has been described as “modern elevated basics for men women and kids” was said to release in 2021 at an accessible price point.

The initial announcement sent Gap’s shares sky rocketing by 19% on June 26th. The stock has lost half of its gains since then.

We are not sure exactly what triggered the decline: his threats to leave the Gap or scrutiny surrounding Kanye West’s recent rants! One thing that is clear is the drastic effect he has had on the brand in such a short period of time.

What do you think? Let us know.