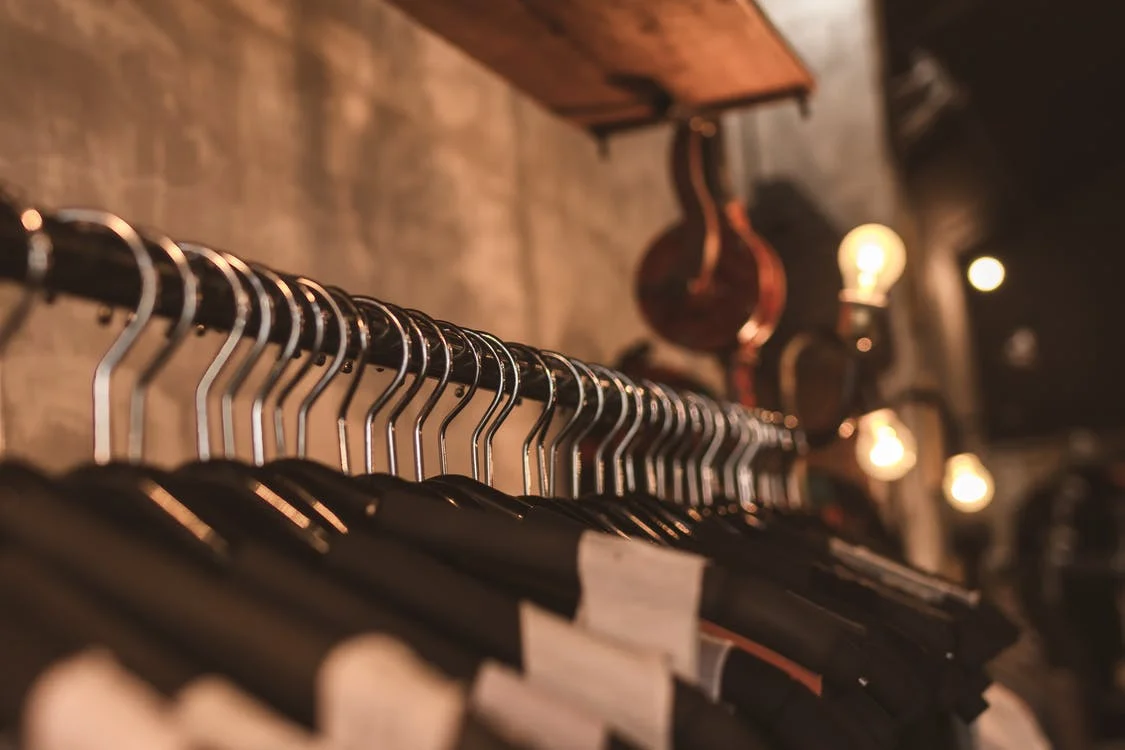 From extravagant dresses crafted to perfection and worn on the red carpet all the way to Hollywood actors wearing men’s Superdry jackets, style comes in all shapes and sizes. Let’s see who has pulled off the best look, thanks to their amazing stylist. 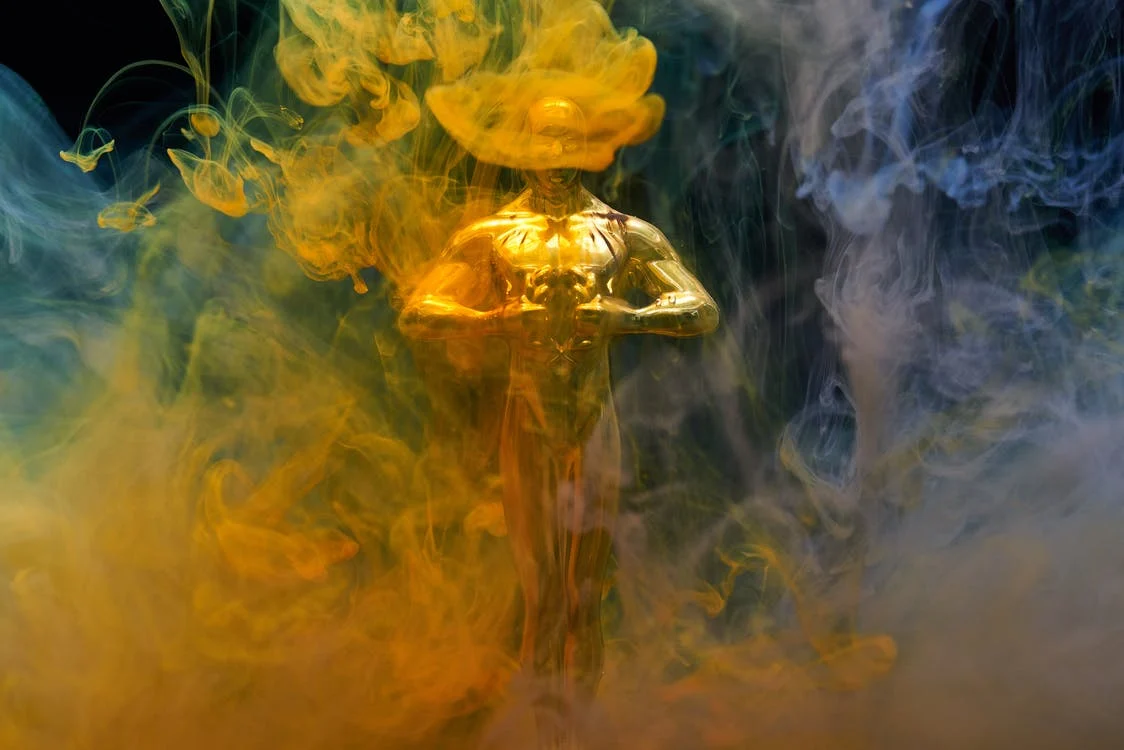 Ilaria Urbinati is a stylist based in Los Angeles who played a huge role in creating costumes worn in world-famous movies such as A Star Is Born as well as Bohemian Rhapsody. She styled the clothes worn by Bradley Cooper, who played Jackson Maine, and Rami Malek, who played Freddy Mercury. In addition to these notable accomplishments, the popular stylist also was one of six stylists to take part in the creation of outfits for the Oscars, which was sponsored by Walmart.

One of the most memorable pieces of fashion created by the fantastic Ilaria Urbinati was the blue tuxedo worn by Donald Glover at the Cannes Film Festival, which had the internet going crazy for the actor/singer.

Perhaps not a name everyone has heard yet, Rebecca Corbin-Murray is certain of a promising future. She rose to fame as a stylist in just the last year after her impressive efforts in the show Crazy Rich Asians, as well as knocking it out of the park for outfits tailored for the red carpet.

She is described as being innovative and a boundary pusher in the fashion industry and is backed by people with a lot of power in that field. Some of the most notable figures to recognize her potential include Sandra Choi, the creative director of Jimmy Choo, as well as luxury brand companies such as Louis Vuitton and Valentino. At the premiere of Crazy Rich Asians, Gemma Chan wore a stunning glittery dress that caught the eyes of many attending. This was co-designed by Rebecca Corbin-Murray and solidified her start in the fashion industry.

Elizabeth Stewart is a stylist based out of Santa Monica who has played a big part in creating Julia Roberts’s style. She has been around for a significant amount of time and first started working with the world-famous American Actress way back in 2007.

Some of Elizabeth Stewart’s most recognized works included a gown that was hand-embroidered with floral designs and took over six months to make. It was worn by Cate Blanchett at the Cannes Film Festival in 2018, and needless to say, it blew people away. 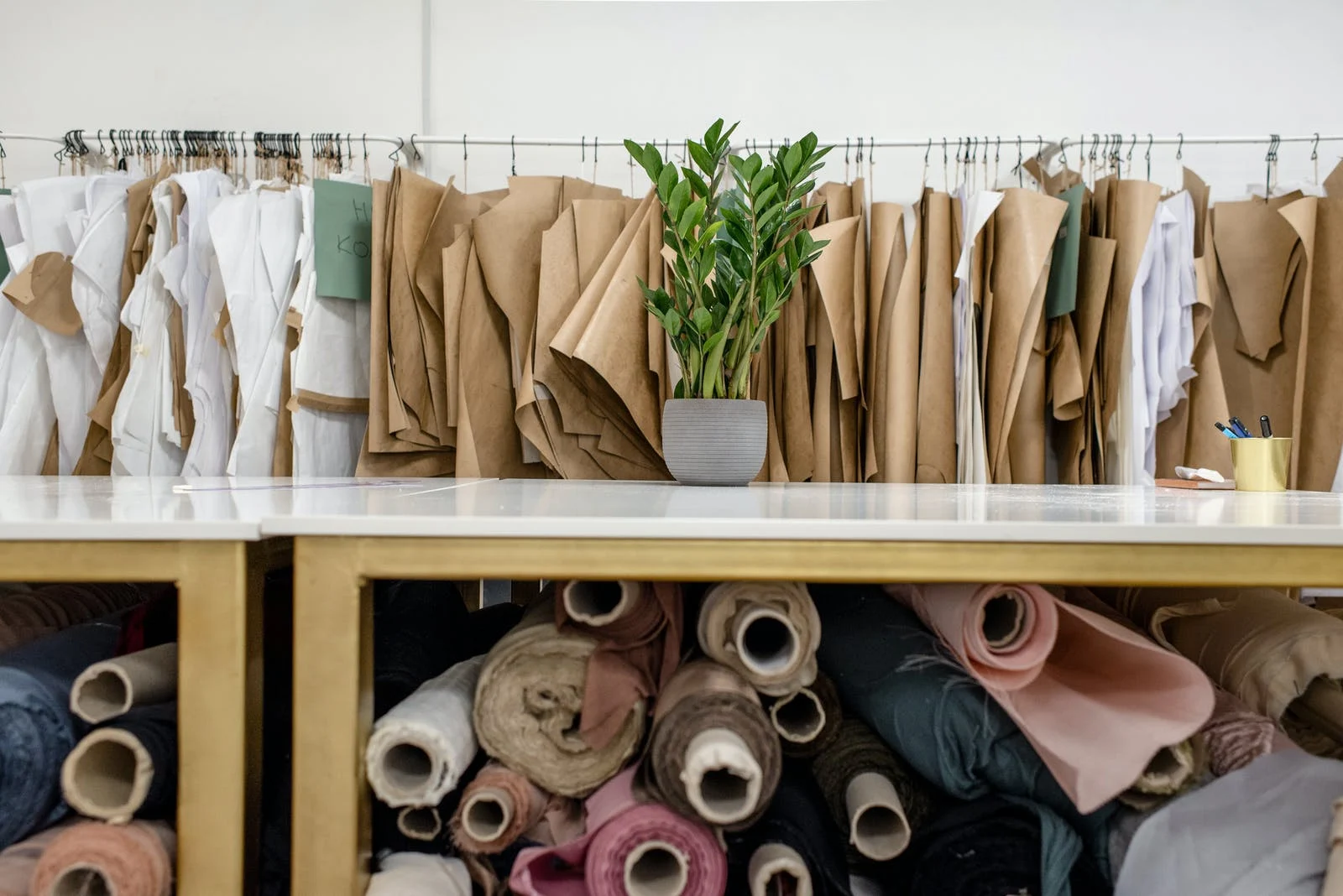 When it comes to stylists who are consistently killing the game, Petra Flannery is one of the names that springs to mind. She played a massive part in creating the fashion worn by Emma Stone in the popular TV show The Favourite as well as Amy Adams’s outfits for the popular comedy/drama film Vice. In just two months, Petra managed to produce nearly 100 different looks used for the productions, and every piece was as good as the last.

She’s worked with influential figures in the fashion industry, including the creative director of Louis Vuitton, Nicolas Ghesquiere. She has also worked very closely with luxury brands such as Alexandre Vauthier, Versace, and Celine. Her accomplishments speak for themselves, and she has rightfully earned her place on this list of top stylists among Hollywood actors.

Erin Walsh is a stylist based out of Brooklyn who has had roles as part of the fashion team for the popular show Westworld. More specifically, she created the outfits worn by Thandiwe Newton at the Golden Globes and the Cannes Film Festival. The dress designed for Newton’s appearance at the Golden Globes was likened to an elegant disco ball that caught the eye of just about everyone attending. For the Cannes Film Festival, she created a magnificent gown by Vivienne Westwood, which had characters from Star Wars on it, for the premiere of Solo:A Star Wars Story. Her influence is unquestionable, which is why she has quite comfortably made this list of top Hollywood actor stylists.