Hey!
So the International Fashion Weeks have finally wound down, and if you’ve been paying attention, you might’ve noticed that there’s a new supermodel in town…

...Jourdan Dunn.
While beauty Chanel Iman has been getting lots of attention with her one of a kind look, 18 year old Jourdan is now joining the ranks, helping to diversify catwalks. 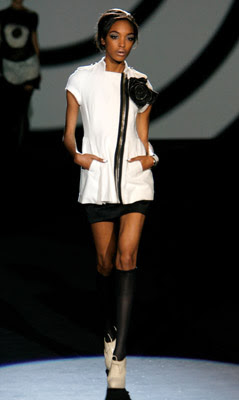 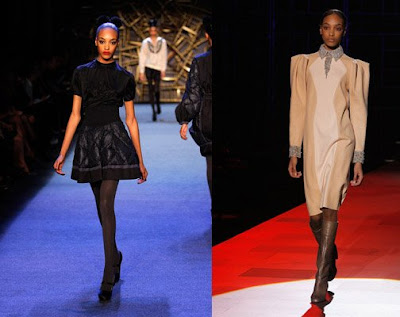 She made history recently, appearing in the Prada show during Milan Fashion Week… 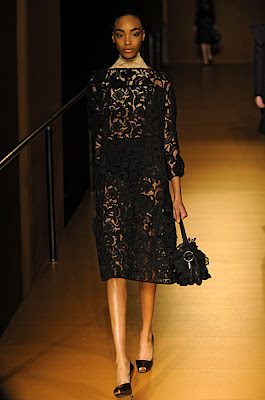 … Prada using Jourdan was notable for many reasons: Prada is known for having a homogenous cast (and has been accused of starting the colorless model trend); Milan has a reputation for abhorring the brown; and apparently Jourdan was the first black model to walk a Prada show since Naomi Campbell 15 years ago. 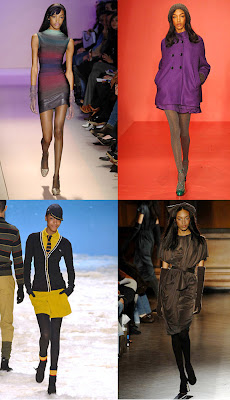 …She better work! Style.com recently included Jourdan in its list of Top Models, praising her ‘endless legs‘ and admitting that this Fall was her ‘breakthrough season.’ 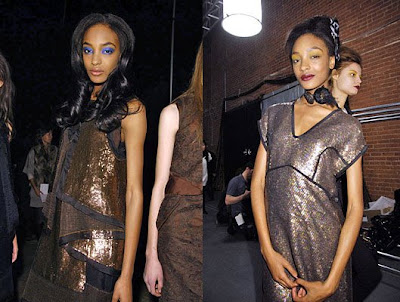 On top of being gorgeous, she’s also smart, recently speaking out about the lack of diversity in fashion, asking, “Why should our catwalks be so white? [I go] to shows… there’s just me and maybe one other coloured face…” Preach!
The Fashion Bomb has attended every single ‘Blacks in Fashion’ talk initiated by Bethann Hardison, and maybe just maybe, will be around to record a serious change in the industry. 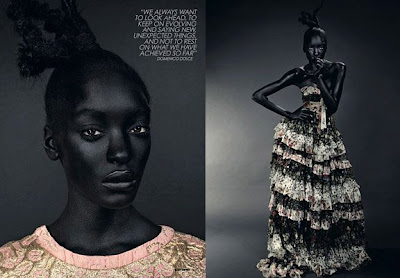 …snaps for exposure, but something bothers me about this…
*Just received my two ton Vogue in the mail, and was tickled to see a spread featuring Liya Kebede photographed by Norman Jean Roy… 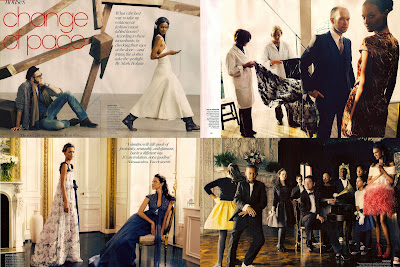 Click to Enlarge
…this Vogue is seriously a monster, but worth a weekend read. Flip through for a short piece on the marriage of Thelma Golden to designer Duru Olowu, an article on Michelle Obama by Fashion Bomb favorite Andre Leon Talley, and a feature on CNN reporter Gwen Ifill. I see you Vogue! [Thanks MakeFetchHappen for scans]
*Get a Beyonce look… 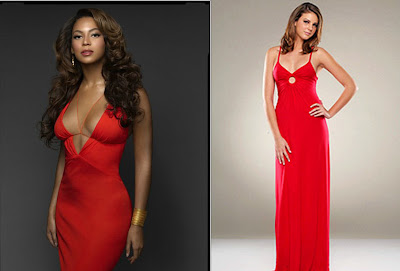 …with this $235 Michelle Jonas Dress from Pink Mascara.
*The New York Times on the business…

…of Sex and the City. How many of y’all knew about Manolo Blahniks before the show?? [NYTimes]