Who remembers Beyoncé’s iconic braided ponytail during her Formation Tour in 2016? We sure do! It was more than a hairstyle, but a moment! Whether all of her hair was braided up in the ponytail or just the ponytail itself was braided, she rocked it! It was apart of her choreography and the culprit to many “Mood” memes following that tour. Bey’s longtime hairstylist Neal Farinah is known for creating iconic looks like this one, especially while she’s on tour. All summer we watched her tour Europe wearing her signature curly tresses and at times a half up, half down do. We knew she was bringing the heat to the states! Earlier this week when she the On The Run 2 tour hit Philadelphia, she brought the braid back! For some reason this style screams Sasha Fierce! It’s nice to see Bey switch it up on stage every now and then. 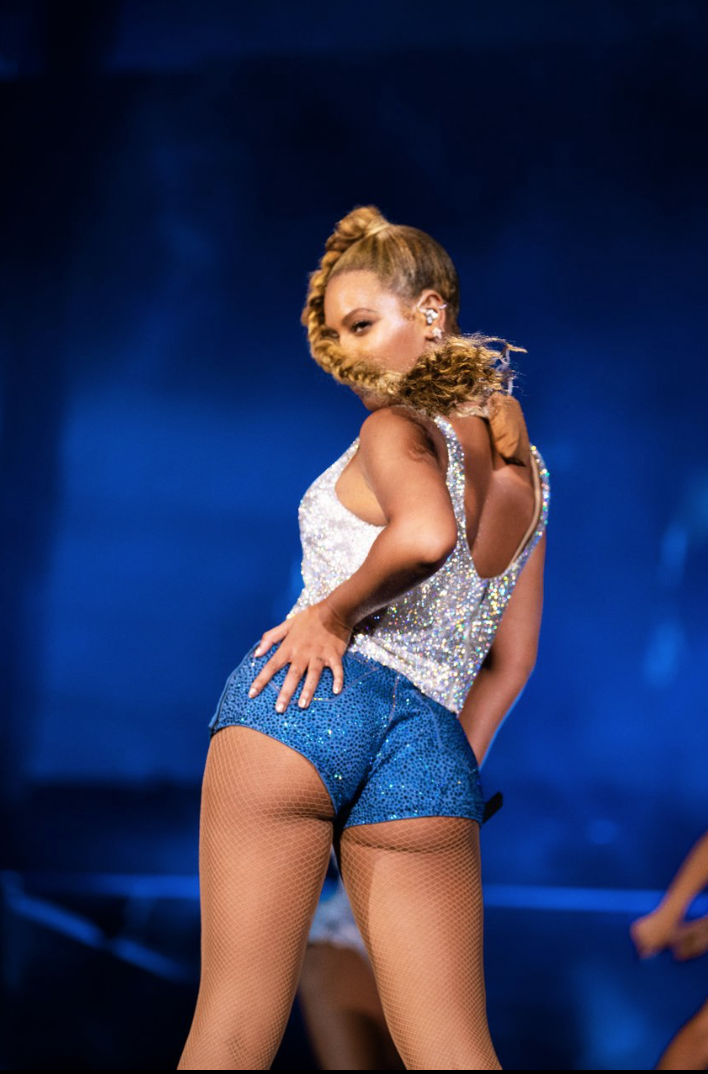 Are you feeling the braid? Its a perfect summer style, how would you rock it?