“I was fortunate in obtaining work, and in a short time I had acquired something of a reputation as a seamstress and dress-maker. The best ladies in St. Louis were my patrons, and when my reputation was once established I never lacked for orders.”– Elizabeth Keckley, Behind the Scenes 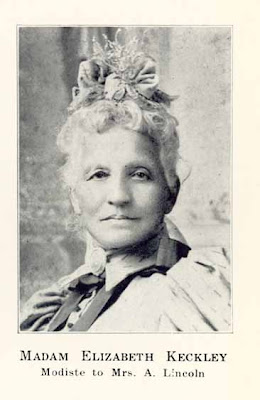 Keckley was born into slavery in Virginia. She used her superior skills as a seamstress and dressmaker to buy her freedom in 1855. As a free woman, she lived in Washington, D.C.

She sewed and tailored dresses for the daughters and ladies of the most prominent families. Her reputation mounting, she came to the attention of Mary Todd Lincoln, and soon became her dressmaker. 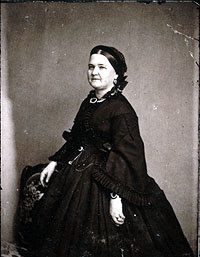 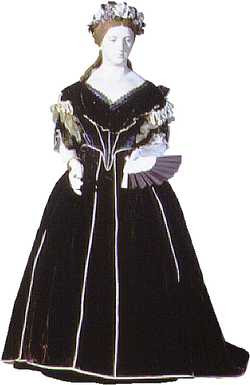 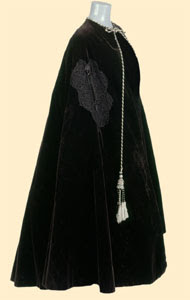 Cape for Mrs. Lincoln by Elizabeth Keckley
Keckley soon became a confidante to Mary Todd. When Mary Todd fell under financial strain after the assassination of her husband, Keckley helped Mary Todd auction off her clothing in New York. In another attempt to generate funds for Todd as well as her, Keckley published her diaries in 1868: Behind the Scenes or Thirty Years a Slave and Four Years in the White House (which is a quick read if you’re interested). 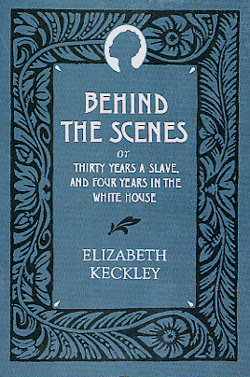 Mary Todd hated on her portrayal in the book, to the point where her oldest son had it removed from publication. Because of the controversy, Keckley was ostracized and her business declined. According to the African American registry, “From 1892 to 1893, she left Washington to teach domestic science at Wilberforce University in Ohio. She returned soon after to spend the rest of her days at the Home for Destitute Women and Children in Washington, which she had helped to establish. She died there from a stroke May 26, 1907.” 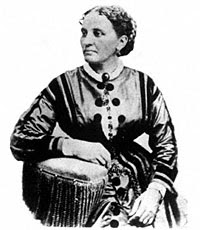