After she closed her agency in 1996, people told her the modeling business was slipping without her. “I didn’t want that responsibility,”she says. “The New York Times interviewed me and they wanted to know what was going to happen to all the people I’d helped. And that, at the time, was people of color. And I was like, they’re fine, they’re gonna be fine. And honey, little by little, it has died.”–About Bethann Hardison, New York Magazine

Hey,
So I received so many great, reflective comments from my last post, that I really didn’t think I could go back to my standard fair immediately. Yep, the Emmy’s were last night, but I decided that I’d give you a bit of something that you wouldn’t find anywhere else.
So Bethann Hardison organized and acted as moderator for the panel discussion I attended last Friday. To be honest, even I didn’t know who she was when I sat down….

But this is a woman that you must know if you have any interst in fashion or fashion history. Bethann was a huge model in the 60’s and 70’s, and did a lot to diversify the industry, later, as a model agent. 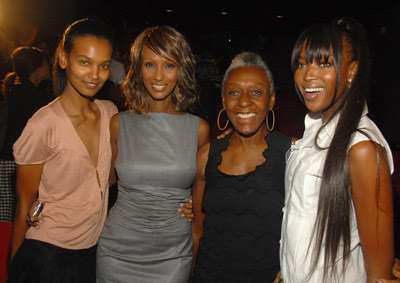 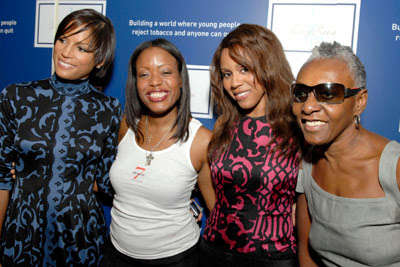 Designer Willi Smith met her in an elevator, and asked her to model for him. That opportunity led to more, and she eventually became one of a small group of black models in the early 1970’s who worked for huge European designers and had spreads in Vogue (yes, Vogue), and Harper’s Bazaar. After modeling, she became an agent, first at an agency called Click and afterwards for her own company, Bethann Management. She focused on models of color, and apparently made the careers of Veronica Webb, Talisa Soto, and Tyson Beckford, and was “like a coach” to Naomi Campbell. 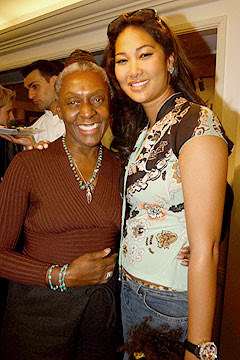 It seems Bethann is no stranger to holding conferences. She held something similar to the forum last Friday in the early 90’s, and skewered the top players in fashion for subtle racism. Apparently, a few months later Naomi Campbell became the first woman of African descent to grace the cover of Allure… 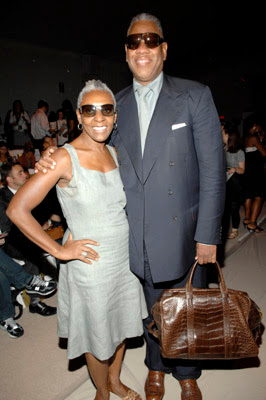 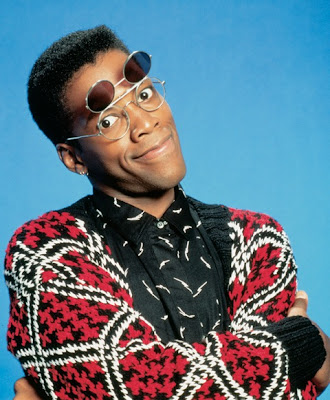