Call ’em “classics,” “female Air Force Ones,” or the now-infamous “54-11’s”, the Reebok Freestyle Hi-Top can be summed up in just one word: iconic. As a teenage girl in uptown NYC, especially, no sneaker was more definitve, and no fashion trend more beloved. And oh, the colors–sky blue, mustard, hot pink, and even the rumored, holy grail shade of chocolate (which I never confirmed really existed) were among the many hues one could stunt in.

The Freestyle, designed as an aerobic exercise shoe, debuted in April 1982 and became popular both for its sleek design and for being one of the first athletic shoes specifically made for women. It celebrated its 25th birthday in 2007 with not only its own site, but also a line of Freestyles inspired by various influences (like artist Jean-Michel Basquiat, below). 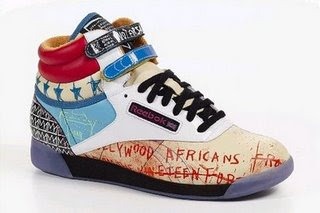 Even Paris’s Ã¼ber-hip concept shop Collette teamed up with Reebok and streetwear line Married to the Mob to deliver their own interpretation: 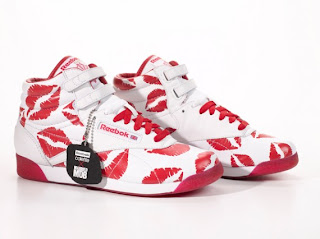 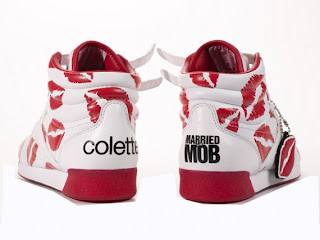 Recently, supermodel Agyness Deyn designed her own group of limited edition Freestyles and there were, of course, those “Reeboks with the straps” immortalized in Flo Rida’s “Get Low” (is there anything more fitting for the ultimate Around the Way Girl shoe?). 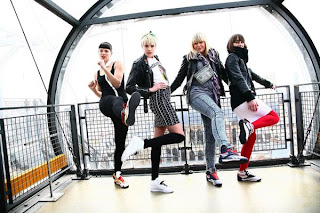 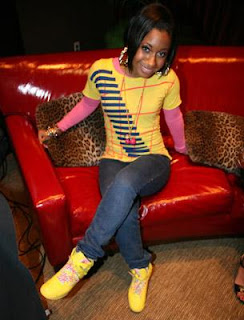 Craving some Freestyles now (the 90s are back, after all)? Look no further: