*Yo, what an Anniversary Present!!!
The Fashion Bomb is in today’s New York Metro Newspaper!!!! 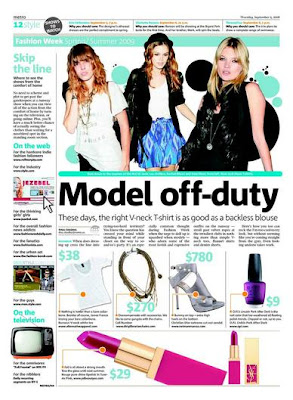 It’s named amongst websites like Jezebel, Fashionista, FashionWeekDaily, and Style.com as the place to go for hardcore indie fashion followers.

Woooooot!
Hurry up and get your copy (and snag one for me too!)
*Don’t forget to RSVP for the Fashion Bomb’s 2nd Anniversary on Friday!!!

It’s gonna be fun! RSVP here.
Free before 11:30! Get there early!
*New York Magazine’s Blog reports that designer Carlos Campos will use all black models in his first womenswear show on Monday… 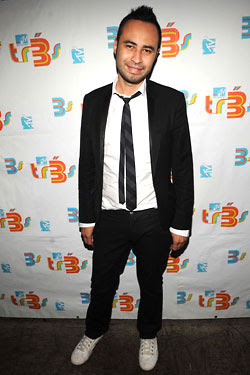 Apparently the press release says the show is inspired by supermodel Iman, and the collection is described as, “Jet set rockstar ” David Bowie and Iman on holiday in the South of France.” Hmh, might have to check this publicity stunt out.
*If you’re a plus sized Fashionista, check out the new blog Luvin my Curves. In this post, Johara visits the Soho shop Abby Z.
*Check sketches for Isaac Mizrahi for Liz Claiborne’s collection: 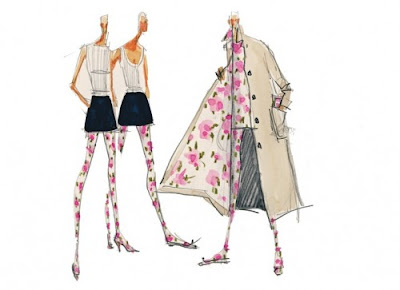 Seems his partnership with Target will end at the end of the year, so he’ll be in a Macy’s near you very soon.