“When people ask if I have any advice to give about fashion, it’s always the same: Follow your own pace, your own instincts, no matter what. You’ll get it right.”—Andre Leon Talley, “A.L.T. A Memoir”

…Andre Leon Talley!
As one of the few people of color holding any sort of position at the Bible of Fashion Magazines, Vogue, he needs to be addressed! First a little background…
Andre Leon Talley was raised in Durham, North Carolina by his impeccably stylish, polished, and pressed grandmother Bennie Frances Davis. 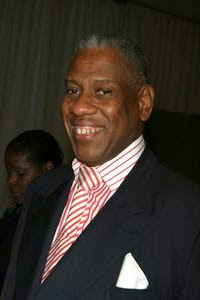 After attending North Carolina Central University, he received a Masters in French literature from Brown University.
He was in works to get a PhD in French, but cut his studies short to come to New York and work at the Metropolitan Museum of Art where he met Diana Vreeland, Vogue’s former Editor in Chief. Vreeland took him under her wing, and the rest is fashion history! 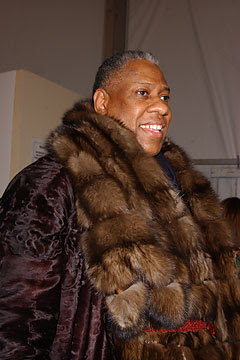 He started as a writer for Women’s Wear Daily, and joined Vogue in 1983 as a fashion news director. He served as Vogue’s creative director from 1988 to 1995, then moved to Paris from 1995-1998 to serve first as W Magazine’s Parisian fashion editor, then Paris Bureau Chief. He returned to Vogue in 1998 as Editor at Large–he’s been at Vogue for about as long as I’ve been alive! 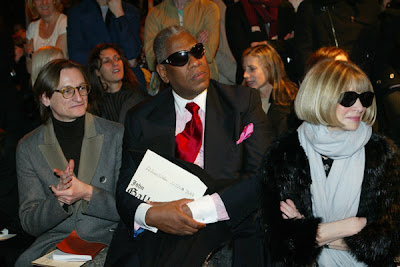 You can now find him styling, traveling to shows (that you can read about in his monthly “Life with Andre” column in Vogue), and sitting front row next to the Queen of Fashion, Anna Wintour.
About his look, he says in his memoir, “As a young man my style became gradually more outrageous, until it has settled into what it is today: an eclectic mix of the bespoke and the extraordinary.” 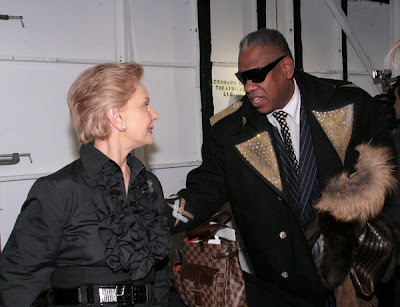 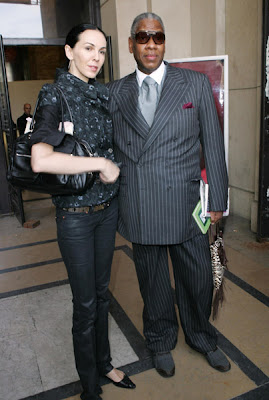 “Manolo Blahnik custom makes shoes for me, and Karl Lagerfeld designs special clothes for me at Chanel and Fendi.”
He continues, “My propensity of showing up wearing fancy robes has to do with two things: my physical size (if you are six feet seven inches tall, you might as well wear a beaded caftan) and my intense love of glamorous things.” 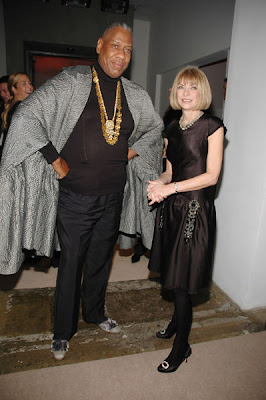 ALT makes his mark in capes of varying lengths, colors, and hues. 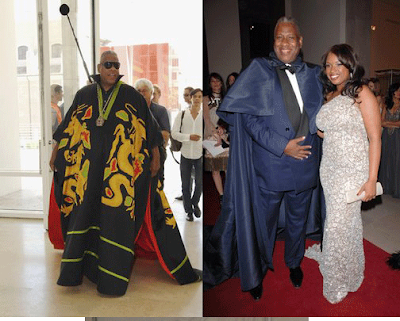 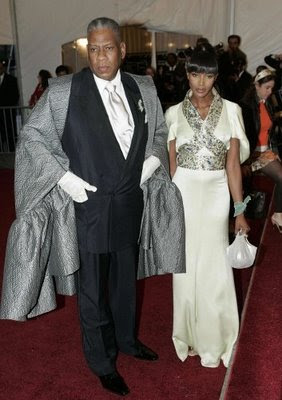 And make a statement bags and scarves in patent leather and designer prints. 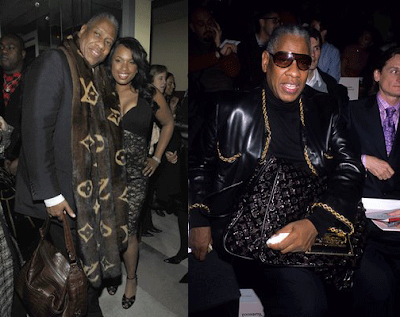 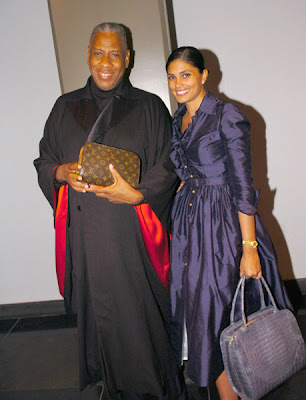 Monsieur Talley is a highly influential, outspoken fashion maven, and has had a hand in styling artists of color like Jennifer Hudson and supporting designers of color like Rachel Roy and Tracy Reese. Maybe one day soon he’ll have a hand in mentoring a few fashion journalists of color? Like me, perhaps?
Smootches!
PS Need to know more? Pick up his Memoir… 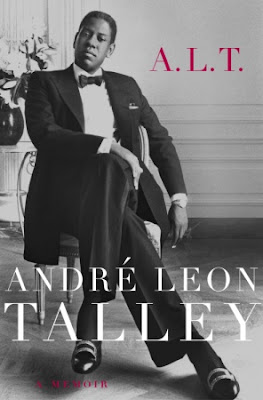 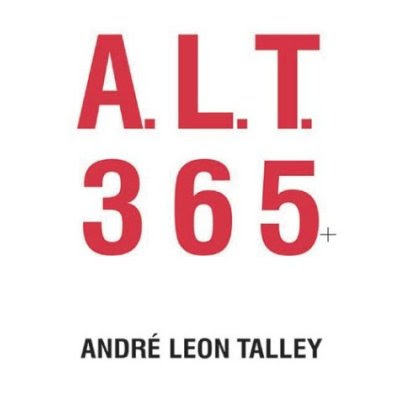 here.
PSS If you’re a real fashion sleuth, there’s a great article by Hilton Als from the New Yorker about Mr. Leon Talley. The article is a great narrative about ALT, and shows a more critical view of him. It’s a must read!!! I tried to find it online, but no such luck:(