In the fashion shake-up heard around the globe, Riccardo Tisci has left Givenchy after 12 long years.  In a statement posted to his Instagram account, the designer wrote, “A giant heartfelt thank you to #givenchy, #lvmh, my incredible team, the magical atelier and everyone who made these 93 collections possible and all the other crazy adventures.  Your love and support, in the day and in the night, will forever remain in my heart.” In a statement made by Bernard Arnault, chairman of chief executive officer of Givenchy and owner of LVMH, he said, “The chapter Riccardo Tisci has written with the house of Givenchy over the last 12 years represents an incredible vision to sustain its continuous success, and I would like to warmly thank him for his core contribution to the house’s development.” Tisci left Givenchy on January 31st when his contract ended.  While he will not be showing at this year’s Paris Fashion Week, stars will show their support for the designer by wearing his final designs at the Grammy Awards and the Oscars. The designer has dressed the likes of Beyonce Knowles, Kim Kardashian, Ciara, Madonna and many more.  While his work with Givenchy will be missed, rumor has it, he will be joining forces with the Versace team very soon.  Although it has not been confirmed, we are excited to see what magic he will bring to the table at his next position! Take a look at some of his most talked about designs.  What do you think? End of the road or the start of a new chapter? 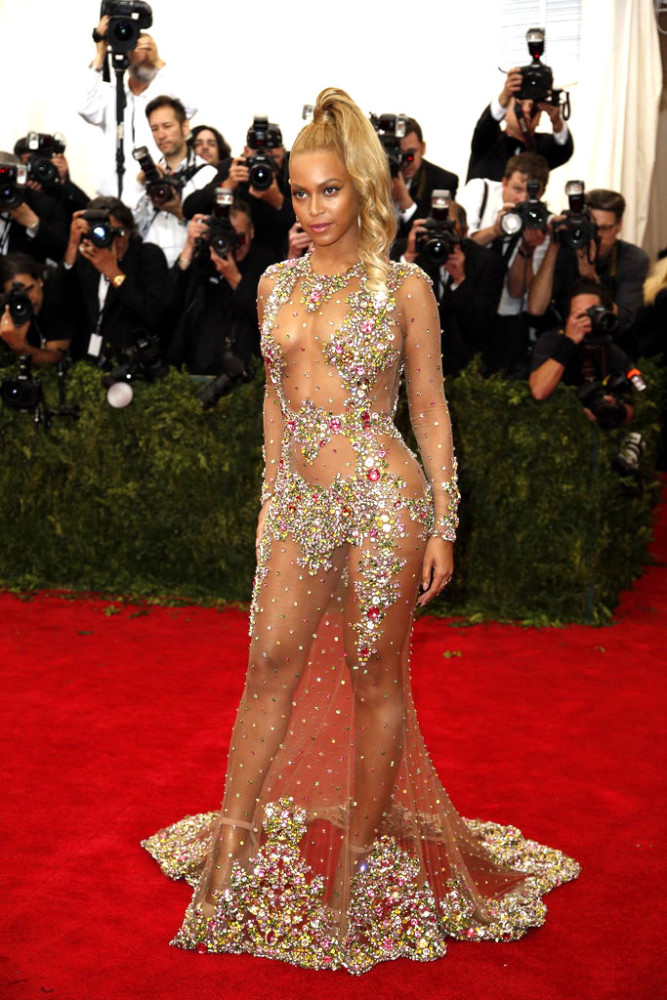