Italian fashion house, Versace has lead the fashion industry with iconic designs for decades. The brand could be sold to Michael Kors in a $2 billion deal according to the Wall Street Journal. In a CNN Money interview Neil Saunders, managing director of the Consultancy GlobalData Retail said, ” Michael Kors should work to tone down “some of the brasher elements” of the Versace brand in order to appeal to modern consumers. But the deal would help Michael Kors compete against larger rivals.” Versace is known for it’s baroque print threads as well as classic pieces beloved by many celebs. 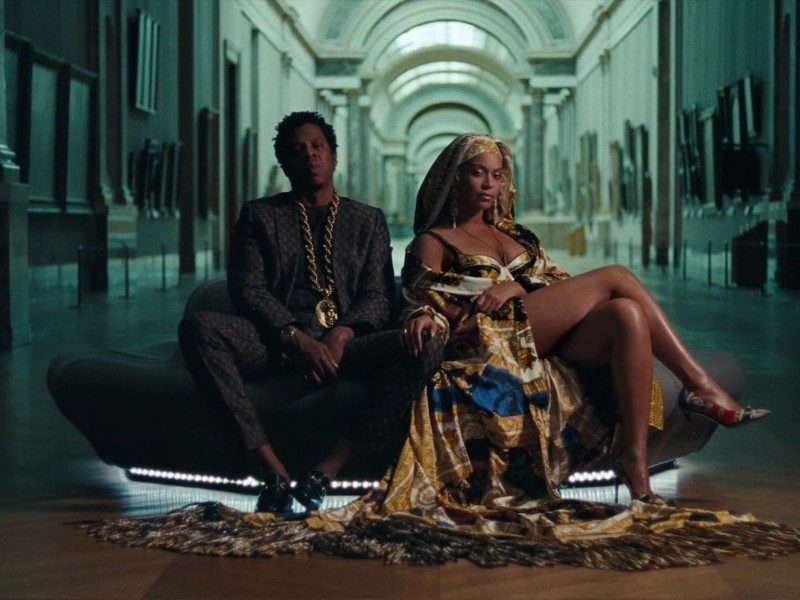 Toning down the Versace designs would certainly take away from the brand’s image. Readers were not too happy with this news. @yourstyleisforever said, “This is a mess to me. I respect MK but he isn’t Versace and I don’t feel is equipped to carry on the legacy. I don’t want to see Versace on Macy’s racks.” @jerksauceshawty added, “Nooooo Donatella, don’t do this to your brother’s legacy.” What do you think of this news?