Today I went to the Musee au Petit Palais…

…to check out an exhibit on fashion photographer Patrick Demarchelier.
If you saw The Devil Wears Prada, you might remember Miranda Priestly (Meryl Streep) saying, “Did Demarchelier confirm?” and Emily calling his office and responding, “I have Patrick!!” In case you didn’t get the reference, Demarchelier is a premiere fashion and beauty photographer. Shooting for British, French, American, and Italian Vogue, Harper’s Bazaar, Vanity Fair, and more, Demarchelier manages to capture the beauty of his subjects with seeming simplicity, always delivering a memorable shot.
A few photos from the exhibit: 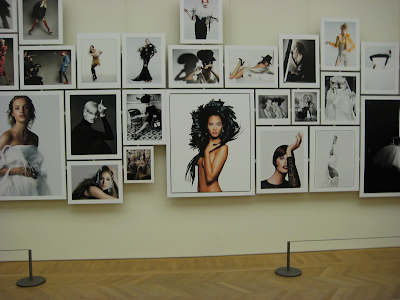 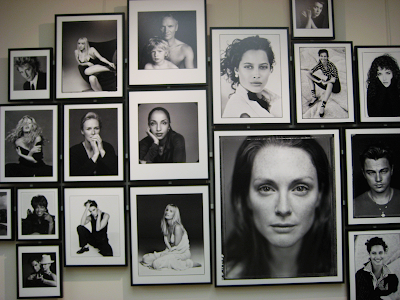 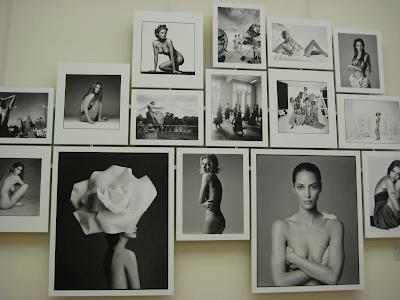 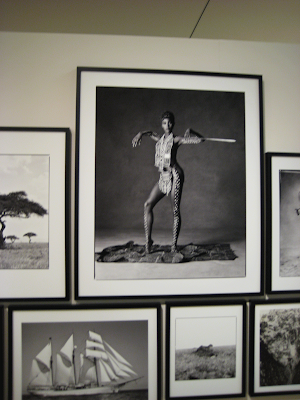 It was honestly breathtakingly beautiful–really the first time I’ve taken the time to notice the art inherent in everything from fashion shoots to advertorials.
Cool fact, Demarchelier shot Janet Jackson’s cover from her janet album: 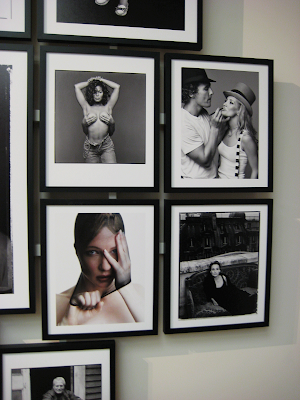 …and much much more.
Read more about Demarchelier here, or if you’re in Paris, the exhibit will be up until January 4th.
And one parting shot from the city of lights: 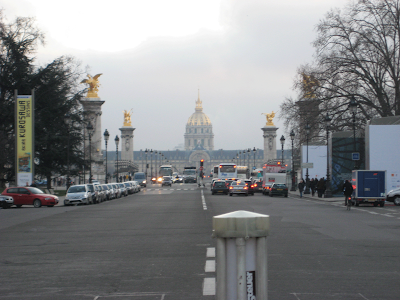