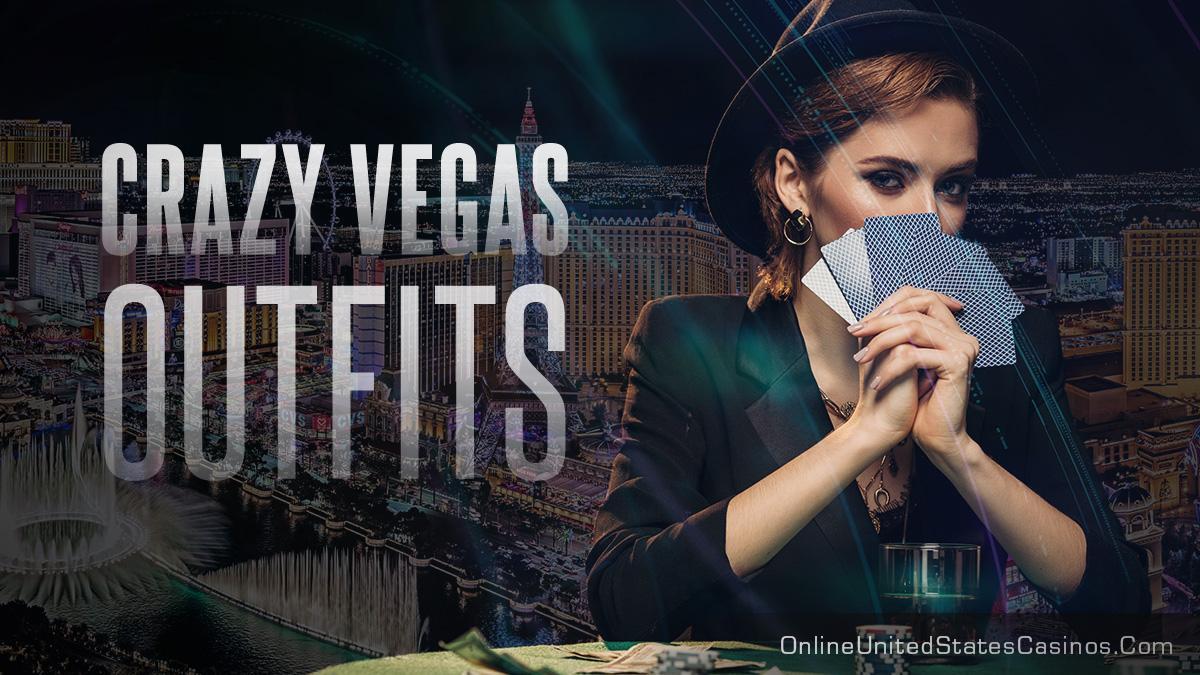 Las Vegas, also known as Sin City, the City of Lights, the World’s Entertainment Capital, and a slew of other monikers, is Nevada’s most populous metropolitan area. It is an internationally renowned resort city that many call an adult playground, featuring just about anything people can conceive. Thus, as such a destination, it is no stranger to entertainers and common folk making outrageous fashion statements in it.

Today, many like to poke fun at American pianist Władziu Valentino Liberace due to his outdated flamboyance, calling him a master of kitsch. However, his importance as an entertainer cannot get understated. During the height of his Vegas reign, Liberace was the best-paid entertainer on the planet, and at one time, some may argue that his residency was far more popular than those of legends like Elvis and Frank Sinatra. No doubt his star has dwindled over the last two and a half decades, as he now mainly gets remembered for his outlandish costumes. The most expensive of these was a 137-pound fox fur coat and an entirely jeweled tuxedo, combo fitted by designer Michael Travis that cost a whopping $350,000 in 1982-money. Moreover, it was only one of ten outfits that Liberace wore for that specific show. Their total price tag was one million dollars.

Throughout the years, musical journalists have gone out of their way to call Lady Gaga an inspiration to her fans for embracing her identity, despite the obstacles she has faced. Aside from her success in the music charts, many also consider Gaga somewhat of a fashion icon. She has a reputation for stunning the public with her outfits, leaving jaws dropping on the floor. The 2010 meat dress, anyone? In 2014, during her Artpop Ball Tour at The MGM Grand Garden Arena, Gaga performed many of her best-known hits while wearing a tight, racy, black PVC dress that seemed more like a weird swimsuit than anything. It attracted enough attention to land Lady G on the pages of several UK tabloids, which is no massive feat, but still, it means that it did turn some heads.

The good girl turned bad, Miley Cyrus, has attained more US Billboard top-five albums than any other female artist in the twenty-first century. Country singer Billy Ray Cyrus’ daughter is also famous for her staggering transformation, as she went from a clean-cut teen idol to a daring artist that likes to flaunt her sexuality. That part of her character was 100% on display during the 2013 iHeartRadio Music Festival at the MGM Grand Garden Arena. Cryus showed up and performed at the event, wearing a white fishnet-like body dress that exposed her bare breasts, with her nipples covered by black circles. The get-up caused quite the controversy, as she was only twenty years old at the time, and most of her fans were still teens.

Brandon Shack-Harris is likely the least recognizable name on this list. He is a professional poker player with two WSOP bracelets to his name. Born in Racine, Wisconsin, Brandon made a name for himself by putting down monster poker hands in cash games at the Horseshoe Hammond casino in Indiana before moving to compete in the tournament circuit. While not ranked as a top ten player, card gambling enthusiasts know him due to his propensity of dressing up in a polar bear costume at every WSOP festival he participates in, at least once. His outfit resembles a bathrobe with a bear hoodie.

Born as Onika Tanya Maraj-Petty, but known to the world under her artistic name Nicki Minaj, this Trinidadian-American singer-songwriter has sold over one hundred million records globally, making her the best-selling female rapper ever. Identical to Lady Gaga, Minaj has made as many headlines for her zany fashion style as she has for her musical prowess. One of Minaj’s most viewed images online is this artist wearing a pearl and rhinestone-encrusted sheer bodysuit for her twenty-six birthday celebration at the Las Vegas club – TAO, in 2010. She paired it with a blonde wig and pink lipstick.