OnlyFans is no stranger to a lot of us. Launched in 2015, the site did not blow up until sometime in 2020, after the COVID-19 pandemic put the entire world into recess. During these times, people, especially celebrities and entertainers, had to look for ways to keep their crafts alive. OnlyFans presented itself just in time as a medium via which they could do that and still earn money.

Today, OnlyFans is not only for regular folks and small-time entertainers. Prominent celebrities, from musicians to Hollywood A-listers, have also found fame and fortune on the site. The list goes on and on. No one is underestimating the power of OnlyFans. Misconstrued most times as a social media site for x-rated material, OnlyFans is far from that. Anyone is welcome to join and post any kind of content.

For all its worth, let us discuss some of the best OnlyFans accounts owned by our fave celebs of today. 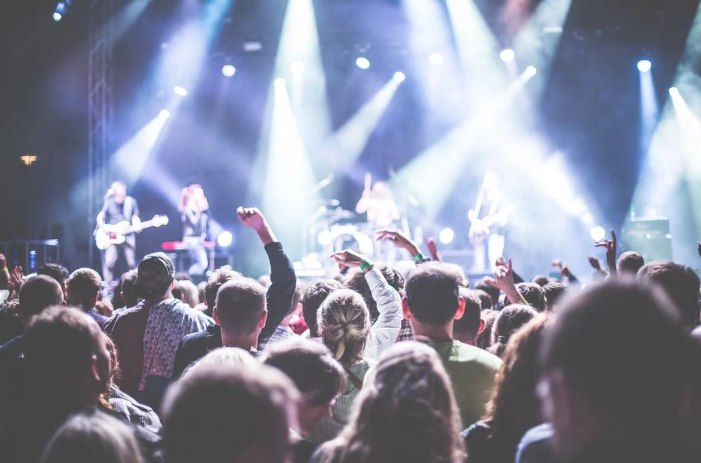 First on the list is Cardi B. The award-winning rapper/singer has found fame making chart-topping tracks for years now. But in August 2020, in the middle of the COVID-19 pandemic, Cardi B took her heat over to OnlyFans, becoming one of the first A-list celebrities to join the platform. The rapper, however, warned fans from the onset that she won’t be posting any X-rated or nude content.

Nonetheless, that did not stop millions of her fans from finding her profile on OnlyFans. Initially charging $9.99 for a subscription to her page, the rapper later lowered it to $4.99 to make it more affordable for fans. Cardi B uses her page to give her fans some inside scoops into different aspects of her life off stage. These include her relationships, motherhood, surgeries, etc. To date, the rapper has made over $8 million in revenue from the platform.

Popular model and former video vixen Amber Rose took to OnlyFans in the fall of 2020 to thrill her fans with exclusive content. She has personally described the experience as being in a “digital strip club.” For a token fee of $5, Amber Rose gives her subscribers interesting peaks into various personal aspects of her life that otherwise aren’t covered by traditional media.

Remember, in February of 2021; the R&B singer came under fire after allegations of a sex tape featuring him surfaced online. The controversy caused quite a stir in the entertainment scene. And when Songz eventually decided to open his OnlyFans profile at the end of that year, he used the saga to his advantage. Since then, Trey Songz has continued to give his fans just the kind of graphic content they look forward to.

Nonetheless, Mia Khalifa has since gone on to become a massive sensation in both the adult content industry and mainstream media. She brings her A-game to bear on OnlyFans, where she runs a Safe for work (SFW) profile available at $12 per month.

Last on the list is Blac Chyna. Blac Chyna is a popular model, reality TV star, and socialite. Her reality TV show, Rob & Chyna, earned her fame and money, as did other endeavors in the entertainment industry. With her army of over 16 million followers, Blac Chyna is one of Instagram’s most popular stars.

At $19.99 a month, Blac Chyna offers a subscription to her 100 exclusive photos and videos that she makes almost every day. She is very active on the site, always chatting with fans and dropping random status updates. To make things a lot spicier, Blac Chyna makes a specially-themed post on certain days of the week, such as Mondays and Fridays.

You Can Be a Celebrity On OnlyFans

It is apparent that celebrities now see the huge upsides of running a shop directly from OnlyFans. The platform not only solidifies their celebrity status but has also earned them a lot in terms of alternative income.

On OnlyFans, you can come in as an established force or grow your army from scratch. Either way, it’s a win-win every time.