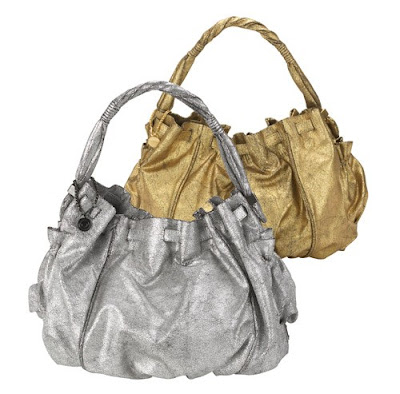 Purhase your own online here.
*Y’all, I walked all around NYC today looking for copies of Italian Vogue. Most are totally sold out (boo!), but the guy I’ve been harrassing for the past 2+ weeks promises them in by Friday (yeah, he said that last week, but I want to believe him this time). It’s frustrating, yes, but you’ll be the very first to know when I (and you by extension) get my hands on one.
*Pssst, WWD says the issue is the hotness for Fashionistas:
“While tech heads on Friday lined up at the Apple store to buy the latest iPhone, fashionistas evidently hurried to newsstands across New York City to get their hands on the July Italian Vogue featuring all black models. By 10 a.m., Universal News on 58th Street and Eighth Avenue, near the Hearst Tower, had already sold 50 copies, with 50 more left in stock. Hudson News in Grand Central Station sold 20 copies by 11 a.m., with another 30 left to sell. By noon, Universal News on 56th Street and Lexington Avenue had sold its last issue, and the one on 14th Street near Sixth Avenue had sold over 100 copies, with a few more left to move.“ 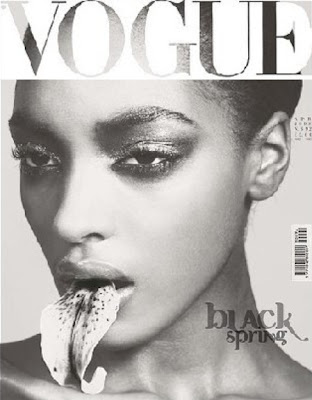 “CondÃ© Nast prepped accordingly for the increased consumer curiosity surrounding the themed issue, where Steven Meisel shot the likes of Naomi Campbell, Alek Wek, Jourdan Dunn, Liya Kebede, Veronica Webb and upcoming names like Sessilee Lopez and Toccara Jones. A spokeswoman for Conde said the company increased newsstand distribution of the special issue by 40 percent in the U.S., and will reallocate Italian copies earmarked for returns to the U.S. The company will also print another 10,000 copies to meet the demand for the issue.” [WWD]
*NY mag reports that Kitson dropped Lauren Conrad’s and Victoria Beckham’s lines… 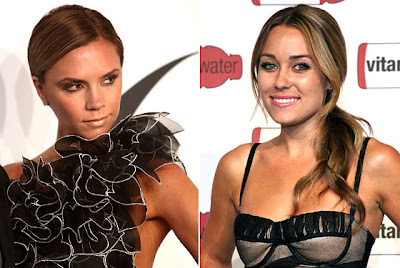 “Sales were lackluster,” Kitson owner Fraser Ross says,”Initially it was great.” It’s hard out there for a pimp, eh? [New York ]
*Check out the site’s new Google Search Box (Top Left Corner). Search the archives of the Fashion Bomb for endless fashion fun:)
*Fall is a ways away, but I almost started drooling when I saw this splurge worthy dress: 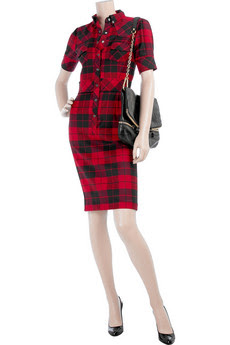