First, in my ‘Where are they now?’ series, I wanted to give you an update on menswear designer and two time Coty Award winner, Jeffrey Banks. 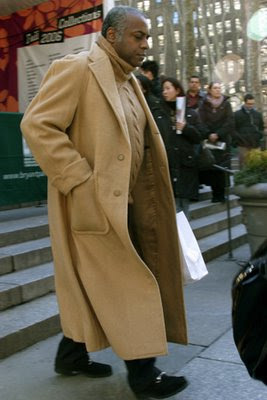 Source
To review, the Parson’s graduate was a design assistant to both Ralph Lauren and Calvin Klein before opening his own menswear company in 1977. Banks’ two companies, Jeffrey Banks Ltd. and Jeffrey Banks International, amassed $20 million through licensing deals and international sales. 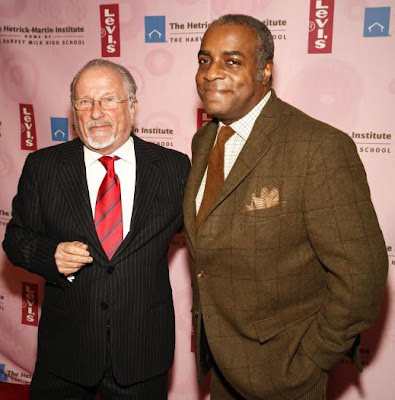 In response to the question, ‘Where are you now?” He says, “I am in the middle of the book tour for my first book, TARTAN: Romancing the Plaid (Rizzoli 2007) which has just gone into it’s second printing, and am in talks about a second book on American Fashion. In addition, I am a consultant on several sportswear lines owned by HMX Sportswear, whose parent company, Hart Schaffner and Marx manufacturers the Jeffrey Banks Collection.” 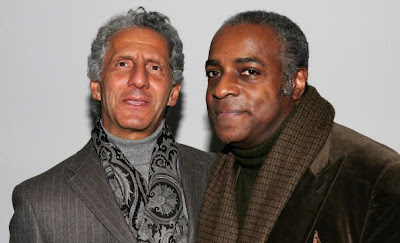 Among, his career highlights, he cites, “My first Coty Award because I was in my first year of business on my own and I was the youngest person to ever win a Coty Award. Another highlight included the launch of my first book this past October when I had over 750 people on hand at Saks Fifth Avenue.” 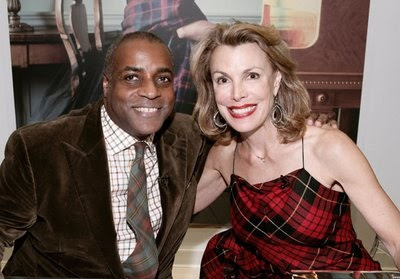 To those in the younger generation, especially designers, he urges practicality when entering the industry. He says, “Fashion is a business . . . . Not an art form. I encourage all young people to take business courses if possible, as it will only help them have longer and more viable careers.” 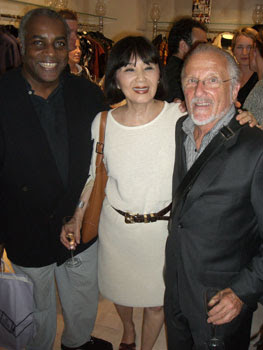 Banks, who admires Ralph Lauren for his “unrelenting perfectionism and his inability to compromise his design integrity,” is a longstanding member of the Executive Board of the Council of Fashion Designers of America (CFDA), Vice Chair of the Board of the Hetrick-Martin Institute, and a Senior Board Member of the Board of Trustees of the Fashion Institute of Technology (FIT).
If you don’t know, now you know. Cheers!
*Purchase Jeffrey’s book, Tartan: Romancing the Plaid… 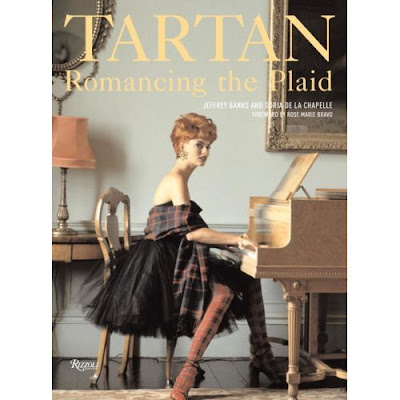